What the press says

Eleanor dives into the untold stories of these women behind your favorite songs, albums, and artists, lending them the credit they deserve while bringing fans closer to the art they love at a time when live music isn’t an option

About A Girl is a scripted narrative anthology series about women whose stories have long been eclipsed by the legends of their famous partners. Bowie, Elvis, 2Pac, Prince, Miles, Biggie. Each of these icons created some of the most celebrated and enduring music of the modern age. But there's more to their stories than you know. About A Girl brings focus to the many women without whom the landscape of popular music might be very different. 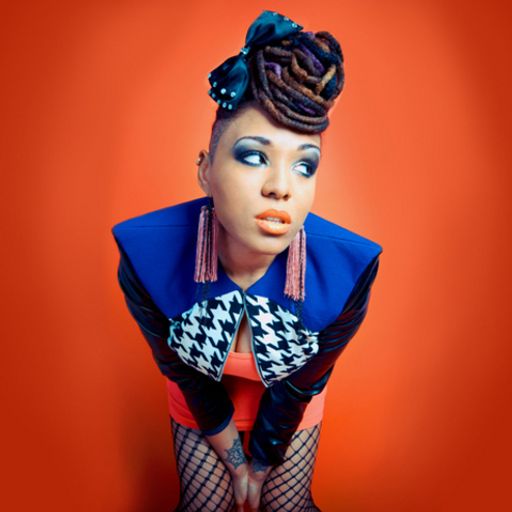 NIKKI LYNETTE is a performer, writer, and visual artist whose style is equal parts hip hop, alternative, and pop. A Chicago native, her profound sense of individuality has been the cornerstone of her career an as indie artist. Her self-produced tunes have been featured in popular shows on MTV, Fox, Hulu, Netflix, and more and have garnered digital and print features for publications like Billboard, XXL, Bust, and Vibe. After a hiatus from releasing new music at the height of her career, Nikki Lynette returned to the public eye with a confession: she’d secretly been battling mental health issues. She began writing articles about depression and suicide for prominent sites like BlackDoctor, Afropunk and AllHipHop, and held her own among medical professionals in live chats and panel discussions with hundreds of thousands of viewers. In 2019, her autobiographical play Get Out Alive debuted for a sold out run via the Steppenwolf Theatre’s LookOut Series. The quarantine in 2020 led Nikki and her team to re-imagine the show for the Internet. Her mental health documentary Happy Songs About Unhappy Things is currently in production. She is represented by Stewart Talent. 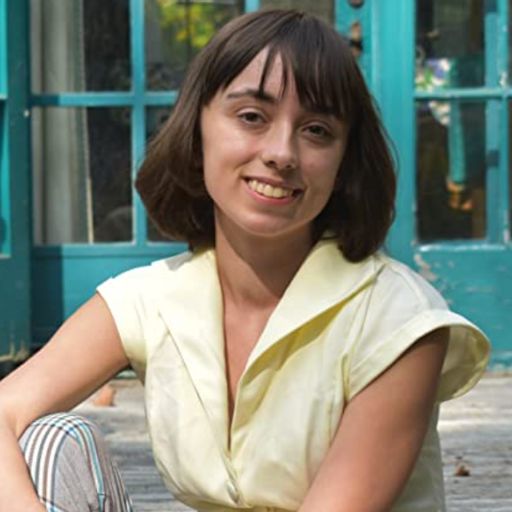 Eleanor Wells is a writer and director, born and raised in Milwaukee, Wisconsin. She became interested in film, theater, and storytelling at an early age, and graduated from Emerson College's Visual and Media Arts program in 2017. Her credits include The Harpist, a Twilight Zone-esque short film about a lonely musician in search of human connection,Feature Presentation, a tribute to the Golden Age of Hollywood, and Eagle Rock, a 1970s-set drama which deconstructs the dynamics of a destructive cult. Her work have played at festivals nationwide and received high praise for her "compelling characters and writing." In November 2020, she debuted her original podcast About A Girl, chronicling and dramatizing the true stories of the influential women who have long been overshadowed by their iconic musician partners.

Start with these episodes

Mayte Garcia, a young dancer from Puerto Rico, meets Prince and slowly becomes immersed in his extraordinary world. Their collaboration becomes a …

A beautiful English girl drifts into pop stardom and the inner circle of the Rolling Stones in 1960s London. As the girlfriend of Stones frontman …

Faith Evans met and married Christopher Wallace in 1994. Within a year, they both became stars. The new marriage suffered under their grueling work …

How you can listen to this podcast

You can listen to episodes right here on the website, or if you prefer, in a podcast app. Listening in an app makes it easier to keep track of what you’ve already heard, listen without using your data plan and many other conveniences.